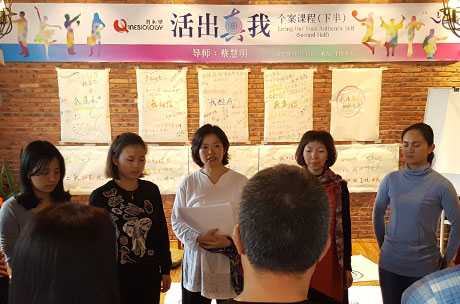 Have you ever looked at yourself in front of a mirror and then asked: “Who am ‘I’ ”?

Different people have studied into the meaning of who “I” am, and the meaning of the SELF. One wonders if the existence of the SELF – is it illusory or is it true? Experiences in reality tell us that “I” can be changeable. One act and react differently in different situations.

A more interesting question would be – As a person is aware of and perceive him/her SELF, is there any objective standard of measurement so that the intrinsic quality of one’s SELF could be measured at a certain point of space and time? A researcher had spent a lifetime studying this matter in an attempt to create a map of human consciousness.

I have written a few short articles about the book Power vs. Force (1995) by David Hawkins, M.D. For some years, I have recommended its simplified Chinese version 《意念力》 (Literal meaning – “The Power of Thought” in English) (2012) to different people. Later in Japan, I came across the Japanese version of the book 《パワーか, フォースか》 (Power or Forces?). Then in Hong Kong, I came across the traditional Chinese translation from Taiwan 《心靈能量》 (Literal meaning – Spiritual Energy”) (2012). I later discovered by muscle-checking (this is also the tool used by the author in his map of consciousness experiments) that the original English version and the translated versions in different languages score differently in the levels of the map of human consciousness!

Starting from 2014, in the workshop “Living Out My Authentic Self Casework (1 of 2)”, when I applied the tool of muscle-checking to check the map of consciousness of each student, I have the following observations:

My observation told me that the levels of workshop participants could increase a few hundred points after attending the workshop for a few days. However, I have not conducted long-term surveys to track workshop participants to know how their levels could change after going back to their daily lives. From my experience, I know that a person who has a habit of balancing can maintain consciousness scores at relatively higher levels than what it used to be for the same person in the past. This also depends on the person’s noticing skills and his/her awareness. “Ming’s Mirror Method”is an interesting way to reflect the stories that the SELF has experienced in different spaces at different times, as well as to reflect deep-seated needs and demands.

The connection with your SELF is a life-long process. A person could realize his/her talent at different points in time and space, to internalize and learn what is useful in the external world, to choose and to sculpture oneself, to stand firm on the ground and to reach high to the sky.

I wish you could come back to who you are, enjoy your life, live your life with passion, and live out your Authentic Self “as is”. 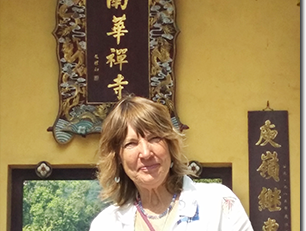 A Reflection of Carla Hannaford’s Trip to China 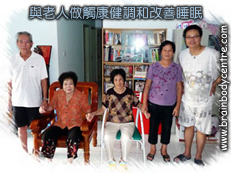 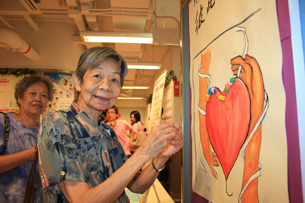 Study on Brain Gym and Cognitive Functions of Seniors 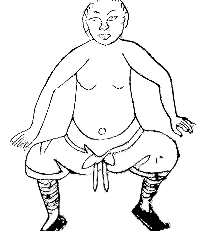 Yield to the Ground 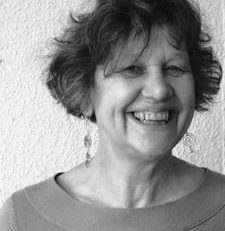 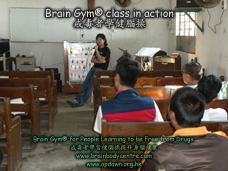 Brain Gym® for People Learning to be Free from Drugs 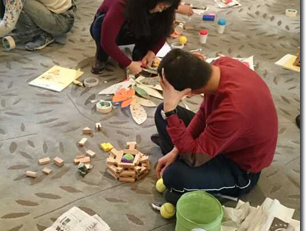 Make Decisions That Energizes Yourself

The Wonderous Effects of Tibetan 8s, the Gift of Nature 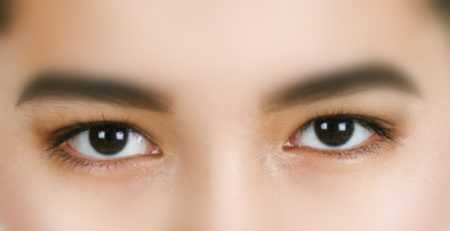 The Importance of Intention