The Contents of Qinesiology® Five-Element Balances 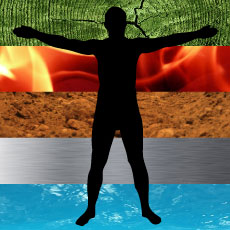 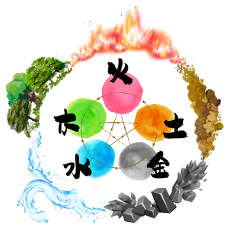 The Contents of Qinesiology® Five-Element Balances

Western anatomy focuses on the structures of the physical body, most of which are visible to the naked eyes but more and more microstructures are also examined nowadays. It conceptualizes the body to have 11 systems, including nervous, digestive, endocrine, lymphatic, circulatory, respiratory, urinary, reproductive, cutaneous, muscular, and skeletal systems. The basis of classification is their functional and tissue relationships.

In the anatomy of traditional Chinese medicine (TCM), apart from the visible physical body, Conrad understands that it also involves the “energy body” (which means the energy as described in physics, such as heat, magnetism, electricity, etc.) and the “information body” (which pertains to beliefs, dreams, memories, pursuits,……etc., as discussed in psychology). The latter two are invisible to the naked eyes. TCM practitioners would apply some unique methods (like pulse diagnosis, observation of patients, etc.) to sense and gauge. In TCM, the human body, with its physical, energetic and informational forms altogether, consists of six systems, namely Wood, Fire, Earth, Metal and Water as well as the brain. The basis of classification is the common attributes and tendencies in the Five Elements.

The nature of the Wood system is to rise up. Its preference is smooth flows. This system incorporates liver and gall bladder as its yin and yang meridians. Its window to the outside world is the eyes. Its luster is seen through the hand grip. Its related body part is the tendons. Its related emotion is anger. Its related body fluid is tears. Its symptom of imbalance is hand cramp.

The nature of the Fire system is to warm up. Its preference is rising trends. This system incorporates heart and small intestine as its yin and yang meridians. Its window to the outside world is the tongue. Its luster is seen through the face. Its related body part is the blood vessels. Its related emotion is joy. Its related body fluid is sweat. Its symptom of imbalance is agitation.

The nature of the Earth system is to accommodate. Its preference is to bear. This system incorporates spleen and stomach as its yin and yang meridians. Its window to the outside world is the mouth. Its luster is seen through the lips. Its related body part is the muscles. Its related emotion is worry. Its related body fluid is the watery saliva (secreted while eating). Its symptom of imbalance is burps.

The nature of the Metal system is to restrain. Its preference is to suppress. This system incorporates lungs and large intestine as its yin and yang meridians. Its window to the outside world is the nose. Its luster is seen through the body hair. Its related body part is the skin. Its related emotion is grief. Its related body fluid is snivel. Its symptom of imbalance is cough.

The nature of the Water system is to nourish. Its preference is to flow down. This system incorporates kidney and bladder as its yin and yang meridians. Its window to the outside world is the ears, urethral orifice and anus. Its luster is seen through the hair on the head. Its related body structure is the bones. Its related emotion is fear. Its related body fluid is the thick saliva. Its symptom of imbalance is trembling.

TCM practitioners in ancient times were not allowed to dissect corpses because of the taboo of mutilating the dead body as well as the influences of other traditional and religious beliefs. They could only observe the functional responses of the living body from outside. In time, such observations and related insights were summarized into five categories, i.e. the Five Elements. Various functional representations are attributed to the Five Elements, including meridians, orifices, luster, body parts, emotions, body fluids and imbalances. Later on, three interaction patterns were discovered among the Five Elements, namely the yin and yang relationship, the Shen cycle and the Ko cycle.

The course of “Qinesiology® Five-Element Balances” comprises of 20 balances and are offered in two parts, i.e. (1 of 2) and (2 of 2). Each is a 5-day workshop with one group balance being completed in half a day.

The first batch of five balances handles each of the Five Elements – Wood, Fire, Earth, Metal and Water.

The human body is an intricate and advanced system. Like all systems, it requires an equilibrium, without which it cannot exist, not to mention development. The efforts of the physical body to maintain equilibrium are reflected in the dynamic balance of locomotion, the regulation of body weight, etc.; the efforts of the energy body, in the intake of foods and the discharge of metabolic wastes, the adjustment of body temperatures, etc.; the efforts of the information body, in the creation and loss of memories, the replacement of old knowledge by the new, the change of past decisions into the new … and so on. In physiology, the maintenance of equilibrium is called homeostasis

The TCM Five-Element Theory slowly evolved into being on the foundation of experiences gathered by generations of TCM practitioners. It is a body of knowledge and practices to approach the human body which is a system so complex that it is difficult to be understood by the common people. It has used a kind of logic and a type of language to describe the functions of the human body which is unfamiliar to the layperson. The point of the whole exercise is to help people know how to cultivate a better equilibrium in the ever-changing internal and external environments. This is also the Conrad’s original intention in designing the course “Qinesiology® Five-Element Balances”. 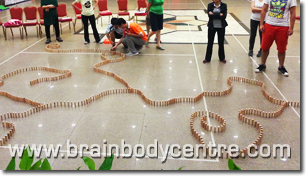 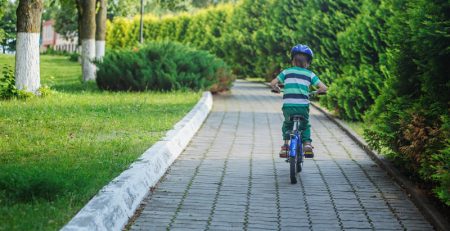 The Time Will Come 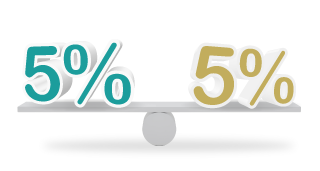 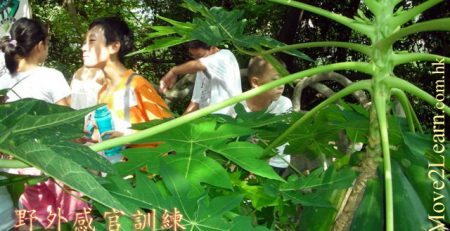 My Son Was Not Lonely Any More

How to be a Good Kinesiology Practitioner – Speech of Carla Hannaford, Ph.D., at the Japan World Kinesiology Conference, in Kyoto 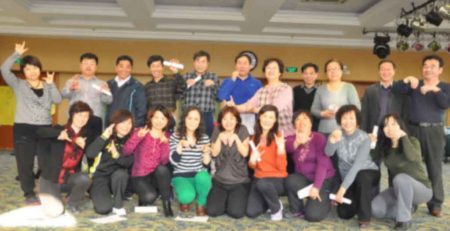 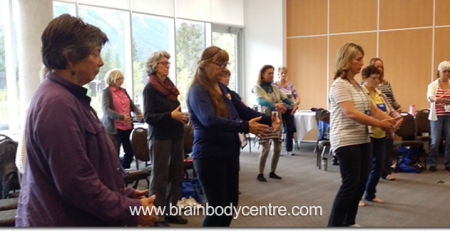 Presentation on “An Introduction to the Lung Meridian Balance” 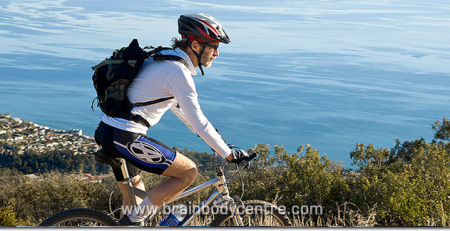 The Five Prerequisites for Continuous Improvement 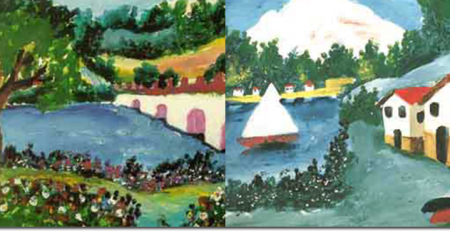 The Sensory System Is One